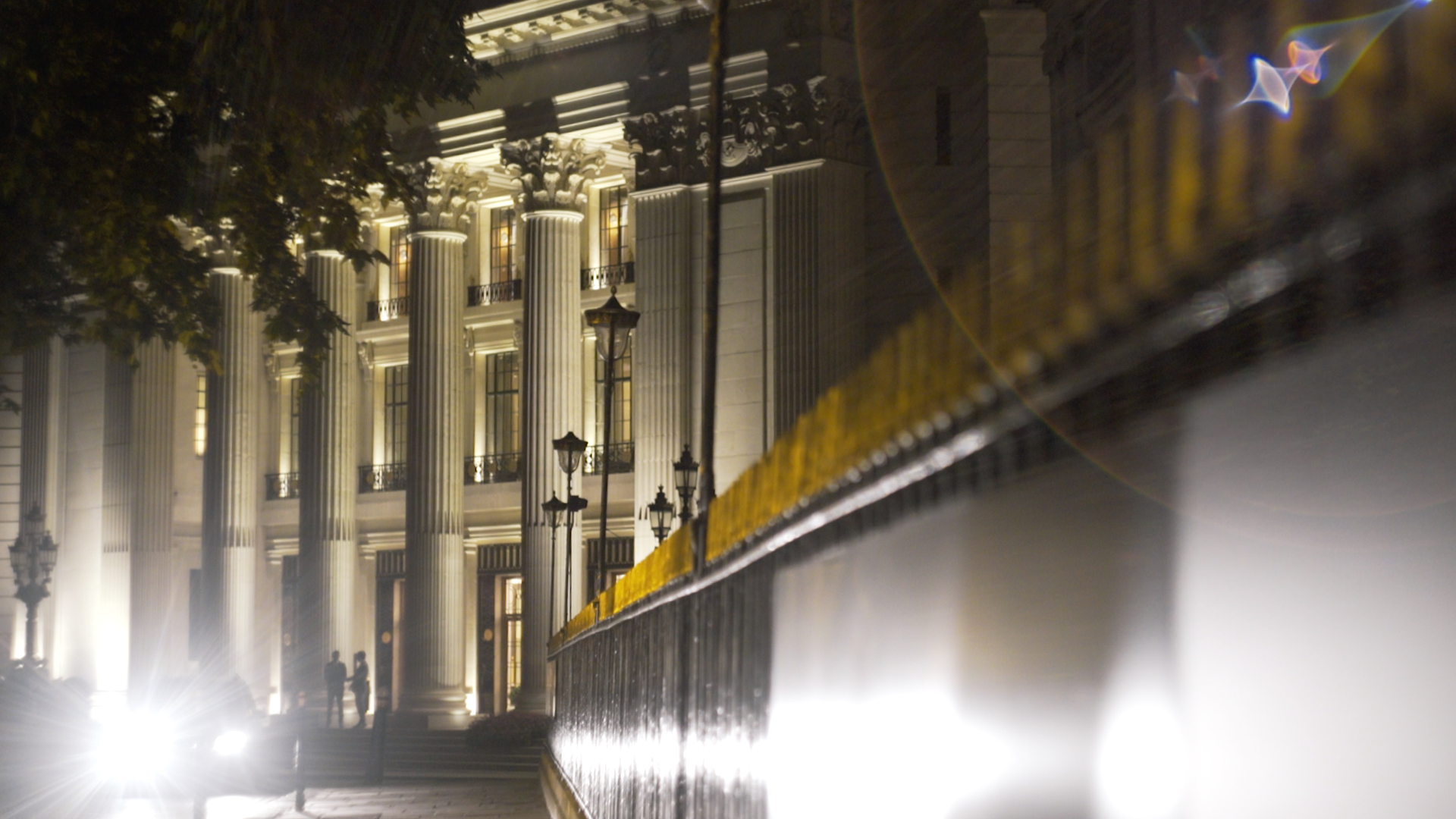 BY THE WEDDING FILMMAKERS

Prior to Steve & Andy’s Eastnor Castle wedding, situated at the foot of the Malvern Hills, we arranged a Skype call with them to get to know them a little more and hear all about their plans. Just from those 30 minutes, it was evident that their love for each other was pretty deep. They had a real, honest connection and bounced off each other so naturally. We instantly felt relaxed and knew that we were in for an amazing wedding day!

The day began with groom preparation, times two! Usually Rachel will film the bridal party and Adam films the guys, so it was a nice change for us both to film both sets of groom preparation and see a different dynamic pre-ceremony.
Next up was the Chinese Tea Ceremony; a nod to Steve’s culture. This is always a very special event that takes place, with the beautiful music playing and love being spread around between the families.

Steve and Andy had planned to completely utilise the castle grounds by choosing have their official wedding ceremony outside on the lawn. There would be an epic entrance down grand staircase and a big reveal at the top of the two handsome grooms! Now with the Great British weather, this could be an issue. The ceremony was set up in the 19th Century Gothic Drawing room but Steve and Andy knew in their hearts that they wanted an outdoor ceremony. They stuck to the plan and as the grooms began walking down the aisle the heavens opened and the rain fell down! Before they could say “I do”, Steve called off the outdoor ceremony and humorously requested everybody head back to the drawing room for an indoor ceremony. It certainly made for a memorable moment, that’s for sure!

So they were announced Husband & Husband and went on for champagne and canapés whilst the musical stylings of Monaco Strings played softly in the background.

Fireworks are always a popular choice at weddings, but lucky for Steve & Andy, the Eastnor Firework Championship was taking place that night with great views from the castle. Luckily the rain stopped and the fireworks began and it was a spectacular display!

Congratulations Steve & Andy! Thank you for choosing us to capture your special day. We had so much fun filming your Eastnor Castle Wedding and wish you both every happiness in the future. 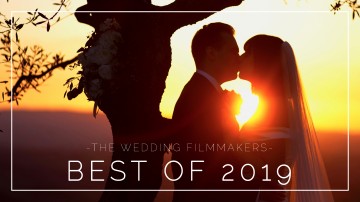 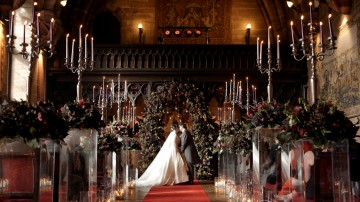 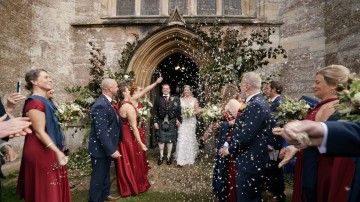 Please complete the form below to check our availability and to receive further information.